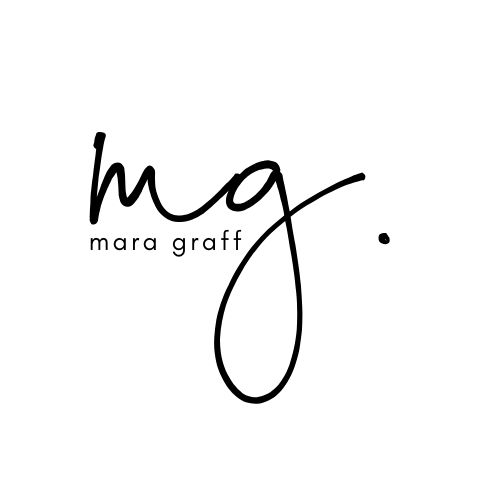 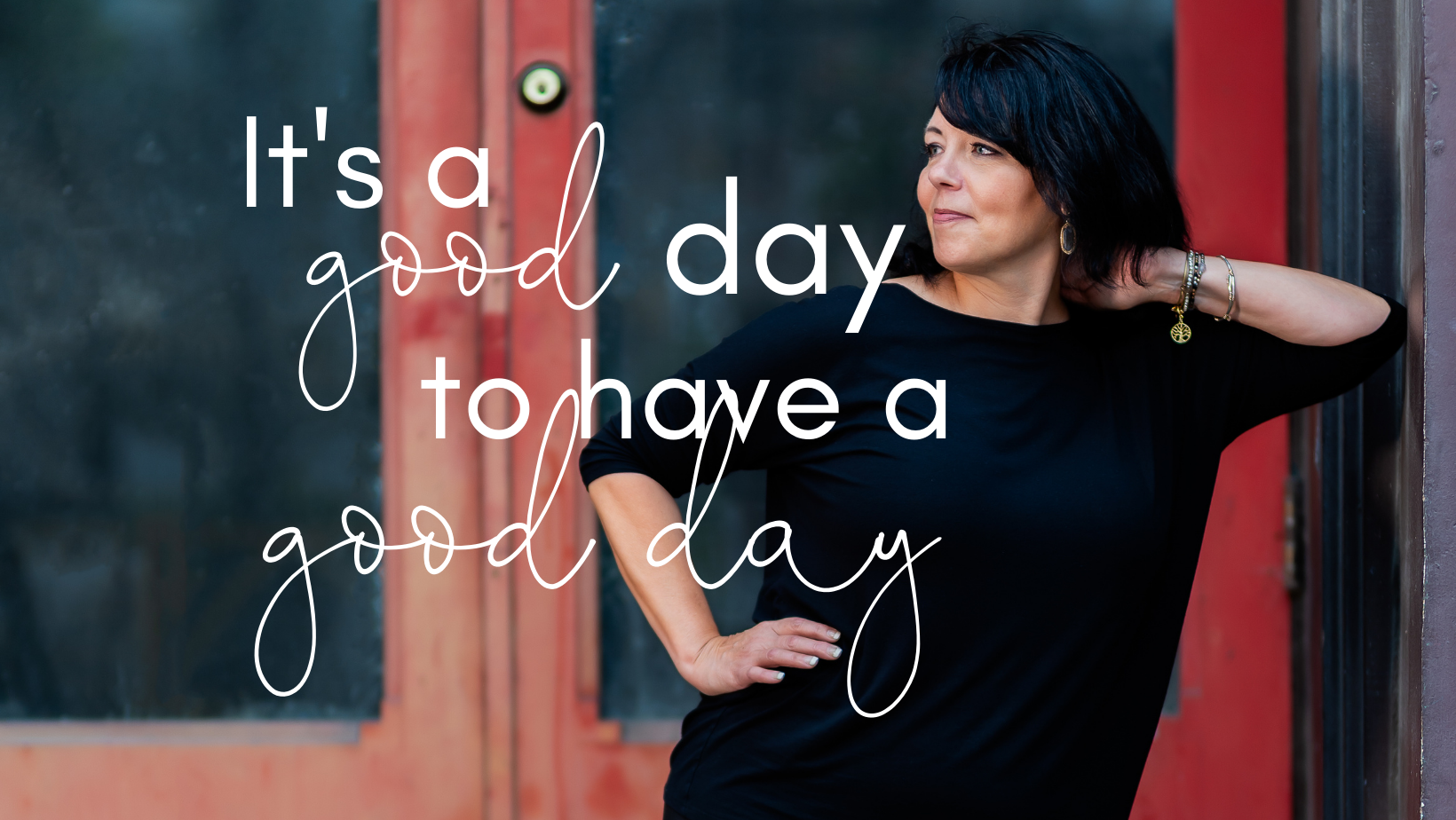 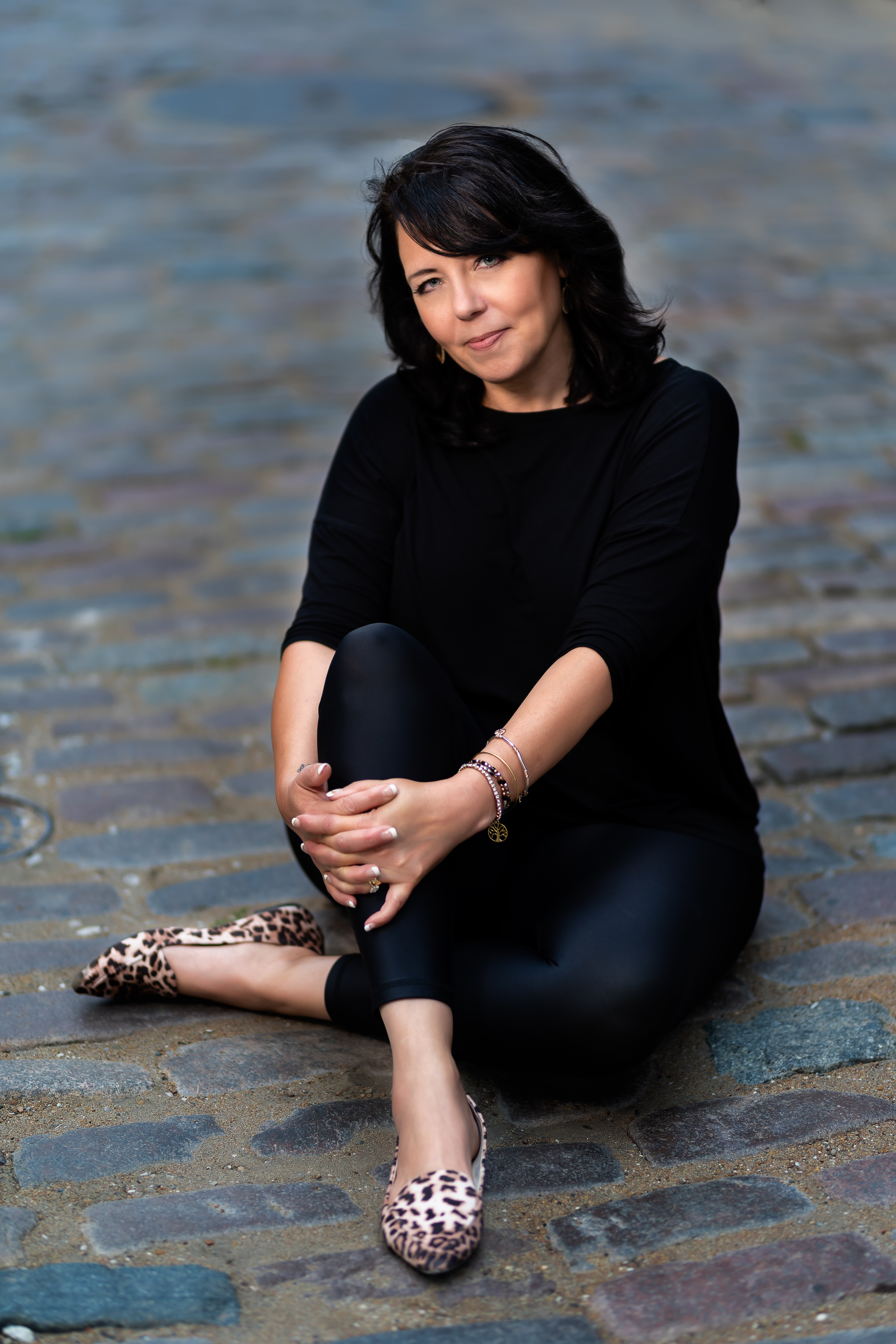 Mara is a consultant working with women who want to make an impact in their business. She started her first on-line business on a whim; a bored stay at home mom who was looking for her purpose outside of motherhood. Mara's hunger for her purpose started during a time when social media was a new venue for sales and promotion and she quickly realized that the network of friends she had built were the key to having a successful business.

Although it wasn't always a part of her plan, Mara has a strong desire for making connections that have meaning. There was a time when she allowed pain and anger to keep her company and stop her from following a dream. Through the relationships she made on social media: from customers to team members and coaches she has worked with, Mara has developed a craving for helping other women increase their daily fulfillment as well. She is motivated because of her connections and the difference she is making from her work, no longer motionless from pain and anger but instead living with courage to reach for her best life.

Mara teaches her techniques and shares her values and enthusiasm for on-line business via her courses and one on one consulting.  Her systems are easy to follow and promote genuine techniques that marry strategy and authenticity.

Mara advocates real connections and the courage to change your perspective to try something new with consistency, guaranteed growth and unequivocal success. Mara is also currently working on her first book sharing her transformation from feeling worthless, angry and lost to her pursuit of self love, joy and courage. 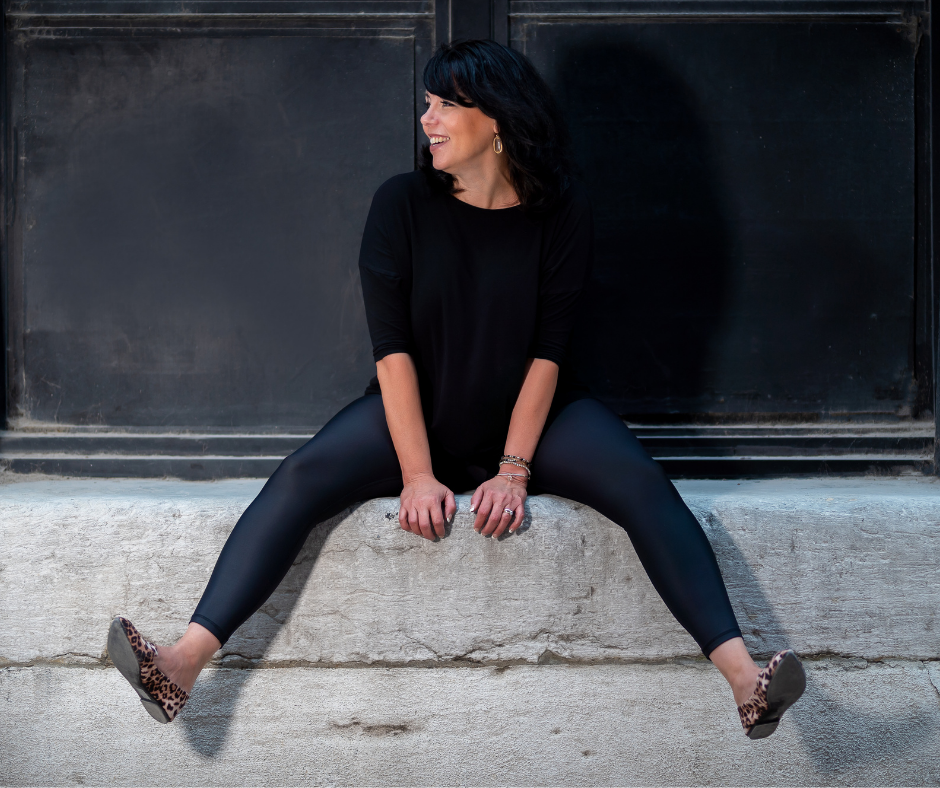 Mara loves to cuss and her favorite curse word starts with the letter F (with sh*t being a close second!)

Mara hates, not just a little but A LOT

hates to cook. She does it mostly because the humans in her house need to eat, but there is zero enjoyment. period.

Mara has 3 awesome kids; 1 bonus son in addition to her bio son and daughter (all over the age of 18 ❣️)

Mara has a dog, Jack

Mara thinks F.R.I.E.N.D.S is the best show ever and has withdrawals since Netflix took it away (Monica is her favorite most of the time with Chandler a close second)

Mara has a fascination with mugs, candles, pillows and funny T-shirts

Find Mara on her Facebook page 👉🏻 here  Join Mara's Facebook group "Pivot your Perspective" 👉🏻 here (accepting members April 2021)  Message Mara 👉🏻 here
🔥 Favorite quotes: When you change the way you look at things, the things you look at change - Wayne Dyer When people show you who they are, believe them - Maya Angelou It's a good day to have a good day - Mara Graff
MARA GRAFF